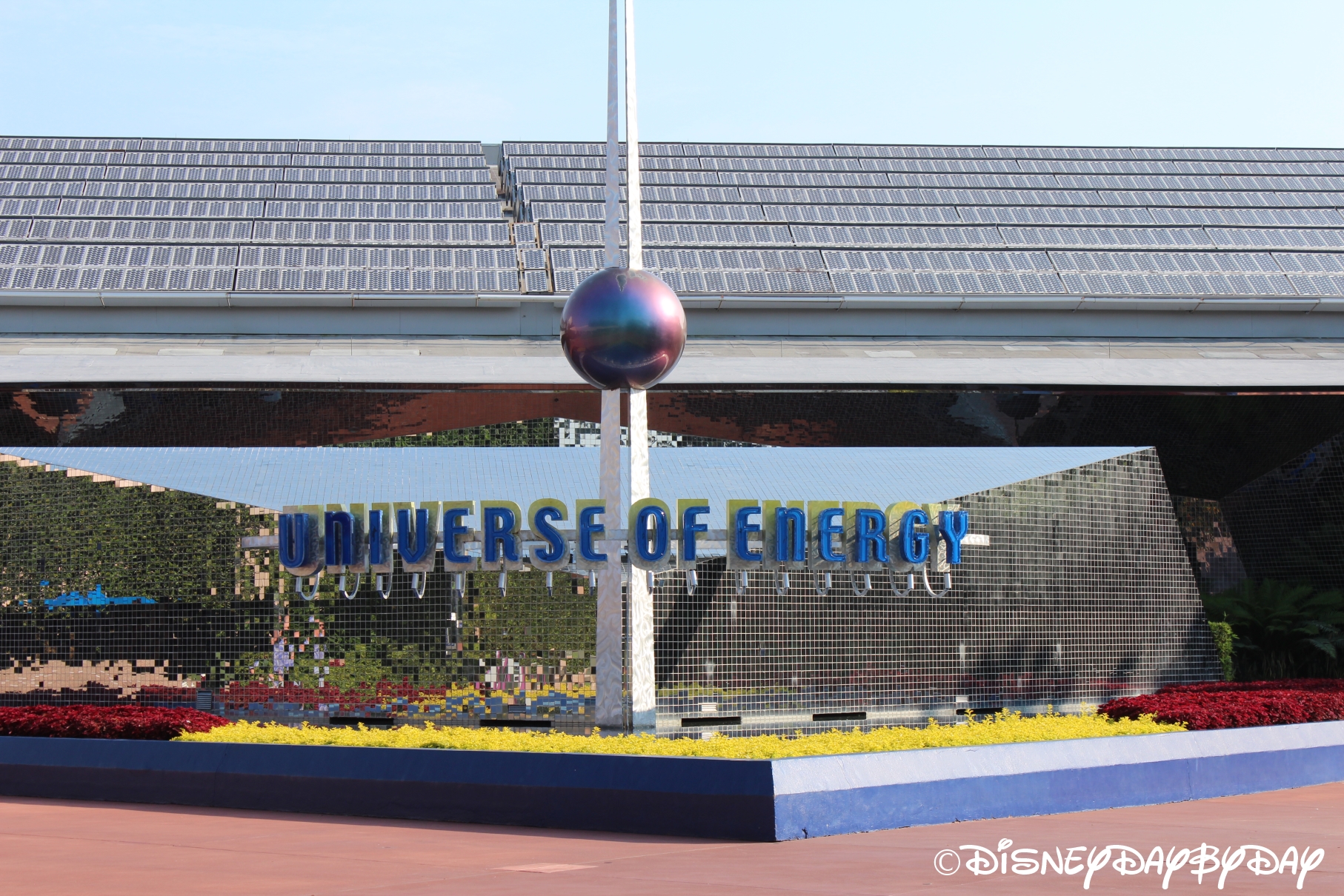 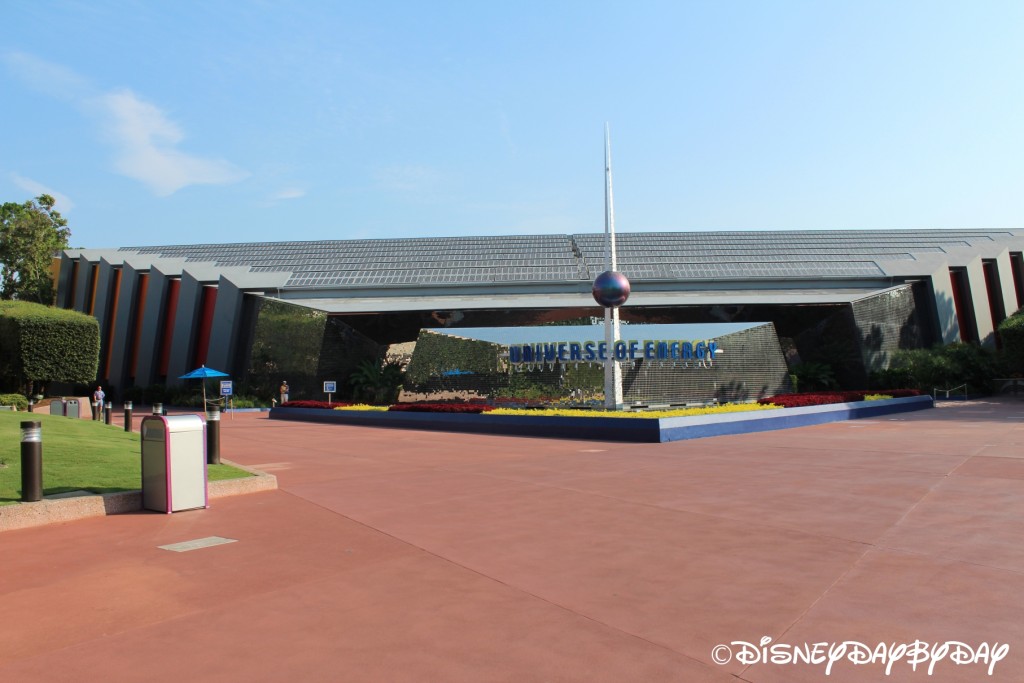 Throughout the Disney property there are many Holiday displays with lots of different ways to use gingerbread.   One our favorite finds this year is the Tribute to Disney Parks and Resorts from around the world on display in The Land pavilion at Epcot.

The Display is located between the Circle of Life entrance and the Garden Grill Restaurant.    Below is a short tour of this display. 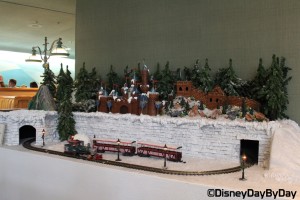 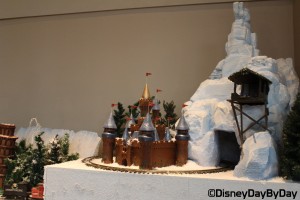 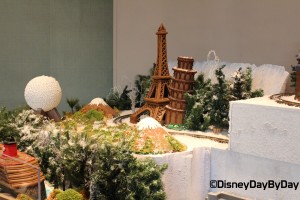 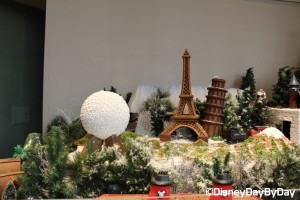 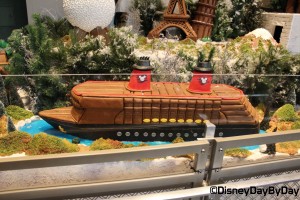 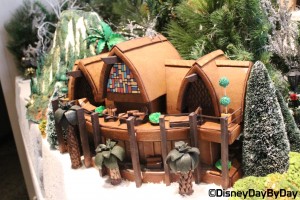 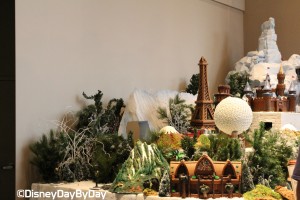 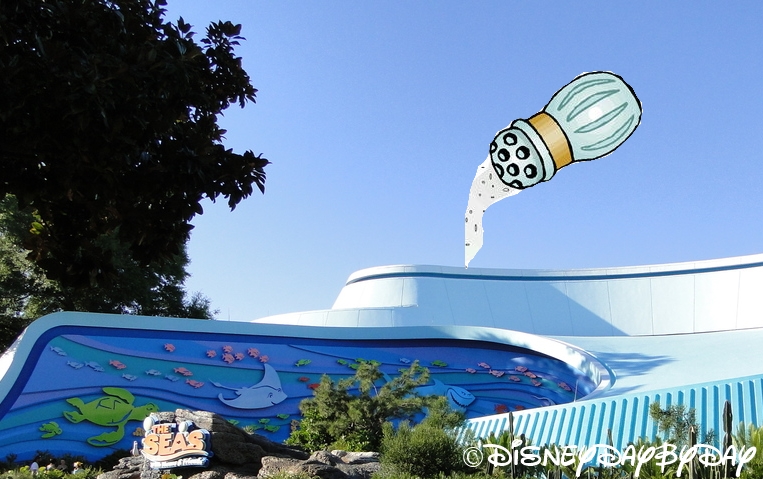 Tiggerific Tuesday Trivia: The Seas with Nemo and Salt

Did you know today’s Tiggerific Tuesday Trivia About The Water in the Seas with Nemo and Friends?

Do you add a little salt to your meal, how about a truck load?   The Seas with Nemo and Friends (formally The Living Seas) takes a lot of water and salt to keep the Friends happy.   But how much, let’s take a guess.

To get the water prepared how many truckloads of salt was required??? 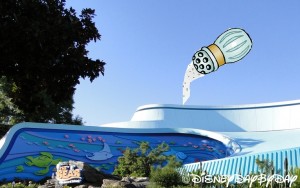 The recipe called for  27 truckloads of sodium chloride, or common table salt.   Just a tad bit more than what comes on your fries.   And some other fun facts, spaceship earth could fit inside the aquarium with room to spare.   It is 203 feet in diameter, 27 feet deep and holds 5.7 million gallons of salt water.    As you look in at the over 8,000 fish and other sea animals you are looking through 6 to 8 inches of acrylic windows.   And, to keep all the friends fed they go through over two tons of food each week, yes each week.

Fastpass to History: Wonders of Life

The Wonders of Life pavilion opened their doors in October of 1989, seven years after the opening of Epcot Center and as New Years was being celebrated and welcoming in 2007 it closed it doors.   Today it is used off and on for special events, one of these is during the Flower and Garden Festival, so you can still get a peek inside during these events. 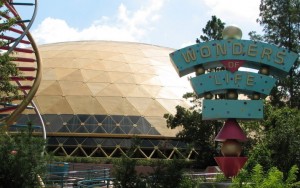 The pavilion was dedicated to Body and Healthy style attractions.   Including the following:

I still miss Wonders of Life and wonder what attractions from the pavilion do you miss most? 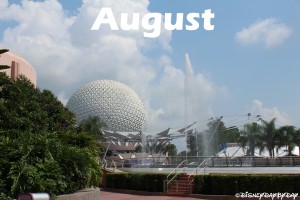 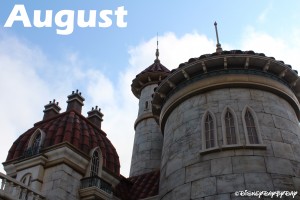 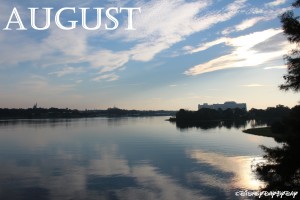 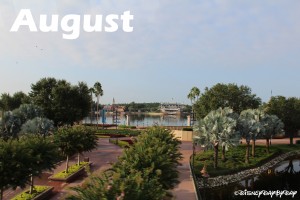 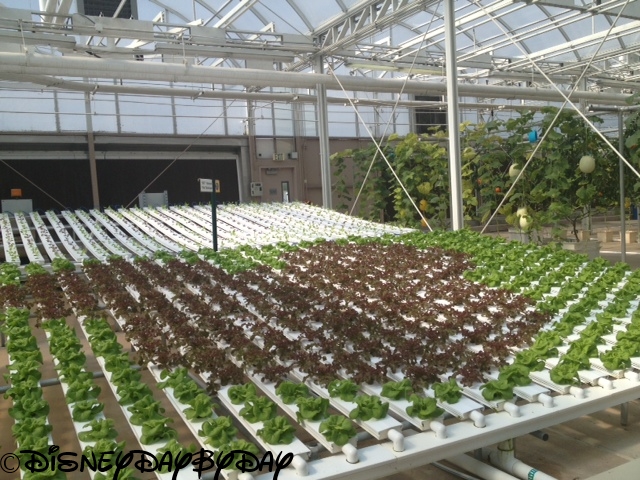 Today’s Hidden Mickey Monday is from one of my favorite rides – Living with the Land.   As you pass through the greenhouses, pay special attention for some Mickey shapes.   Yes you can find them in the pumpkins and other fruits and veggies, but also pay attention to how the colored plants are arranged.   Take a look at this not so hidden extra large Mickey. 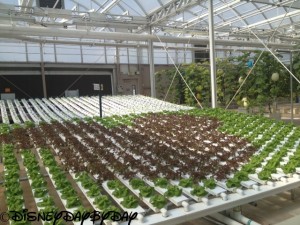 Leave us a comment and let us know your favorite hidden Mickey on the Living with the Land attraction.

Love to spot a Hidden Mickey?  Click here to see some of our other finds.

And here are even more from our friends…..