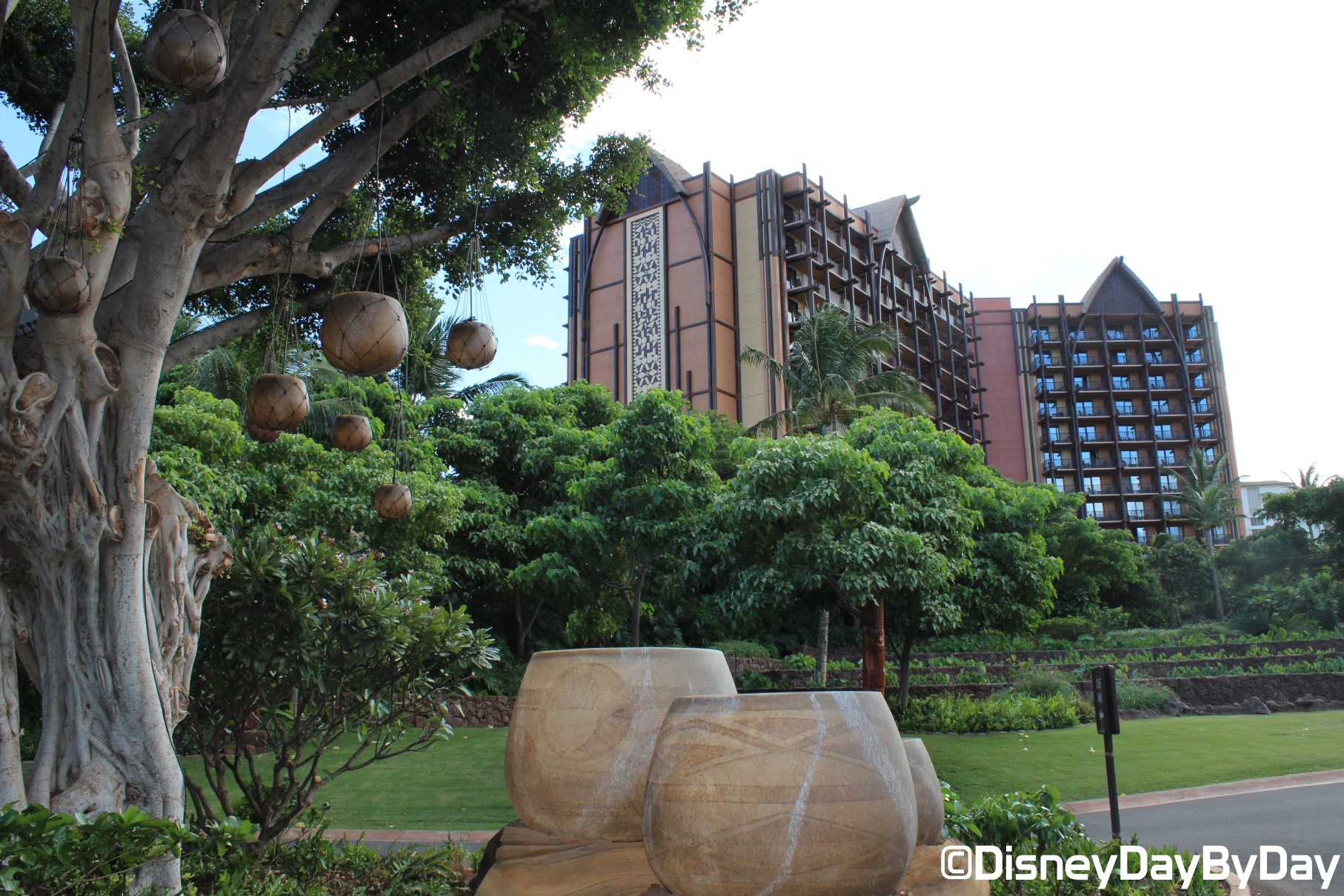 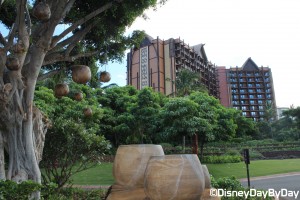 We continue our Aulani themed week with our Fastpass to History lesson on Aulani.   The resort opened in August of 2011 becoming the third Disney Vacation Club resort located outside of Disney theme park property.   The resort cost over $800 million and has provided over 1,000 jobs to the area.

But what intrigued me the most about Aulani was Disney’s continued attention to detail and the amount of time and attention that went into bringing this resort to life.   Disney worked hand  in hand with locals to create Aulani and it shows.   From the name Aulani which means “the messenger of a chief”, and also “the one who delivers a message from a higher authority” down to the local artifacts on display throughout the resort.   My father and I were lucky enough to be able to attend the Maka ʽIka ʽI The Art Of Aulani Tour (video below) which was an amazing tour of the resort and how the Hawaiian culture is found throughout. 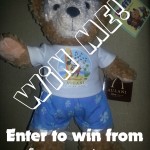 Don’t miss our article at Disney Disney with Babies, Toddlers & Preschoolers you can also enter to win a Duffy from Aulani!!  CLICK HERE