Fastpass to History: Little Red Has Been Captured 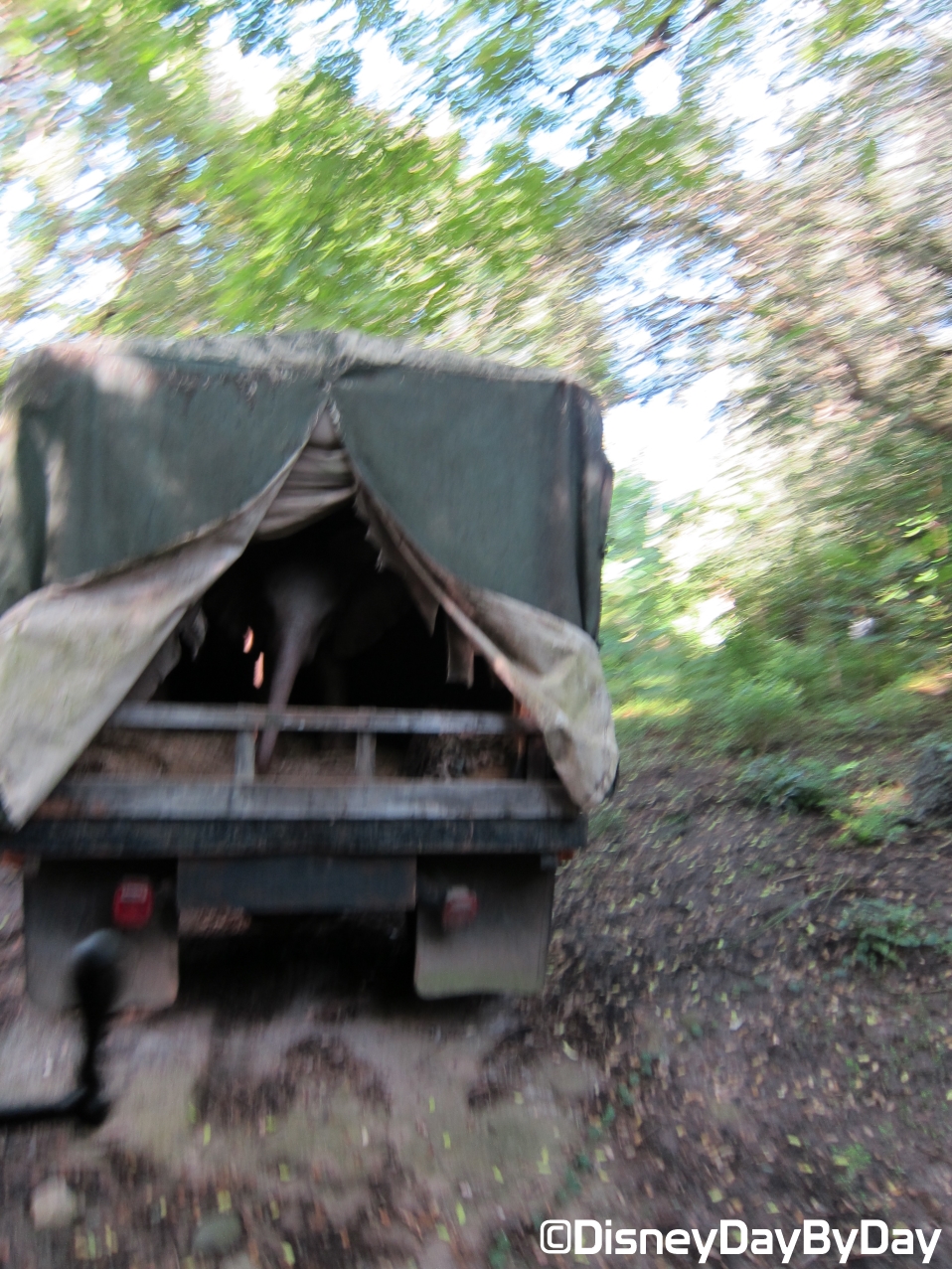 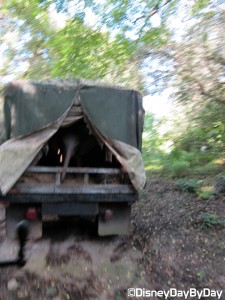 Little Red has been captured by poachers!  And you must now cut your safari short in order to help save him! Are you up for the task?   Many of us were in the early days of Kilimanjaro Safari at Disney’s Animal Kingdom.

Kilimanjaro Safari opened with the park in 1998, but not to the original storyline that was imagined.  As the park plans were coming together, ideas on the Safari were tossed around when one of the Imagineers tossed out the idea of using a story similar to Bambi.   Little Red’s mother would be killed and Little Red would be rescued showing all the guests the negative side of poaching.   Yes they even had Big Red’s (Little Red’s Mother) corpse on the side of the road.   Well before the park opened to the public cast members and their families were invited to experience the park.   After riding the Safari kids could be heard crying all around Africa.

This was not the reaction that Imagineers were going for.   One of the Imagineers brought up the fact that in Bambi the mothers death was more implied than shown on film.   Thus the elephant corpse was removed and the story adjusted just a little to imply the death of the mother.   This storyline stayed with the attraction until 2007 when the storyline changed to be more about the animals in the reserve with a search for a lost elephant in the end.

The most recent storyline change has come in 2012 when Little Red and his story were completely removed.   The area of Little Red’s truck was cleared a bit to allow Zebra to be introduced.  Well, turns out this was not the best animal selection.   The Zebra were constantly blocking the vehicle path, biting each other, and even liked to attack the ride vehicles as they passed.   So the Zebra’s didn’t stick around long and we now have Addax in their place. 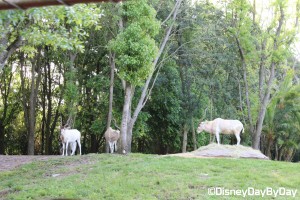 Do you miss Little Red, or do you like the new storyline of the Safari?