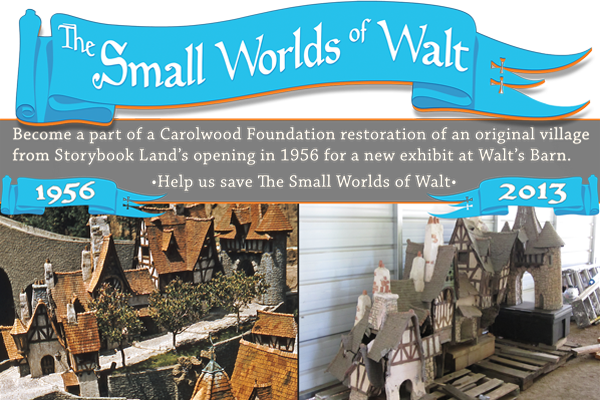 We were fortunate to be introduced to Rob Fendler through my brother Shane and fell in love with his ambitious project to restore a piece of Disney History.  Rob has held some interesting jobs in the past, including bringing our friend Swampy to life.   Below is a short interview with Rob in which he describes what he has worked on and how The Small Worlds of Walt came to be.   If you would like to contribute to his efforts please visit the Donation Site.  There is no donation too small to help restore something that has affected so many lives. 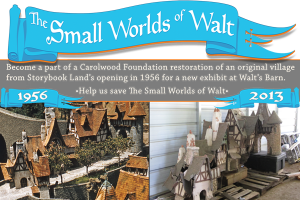