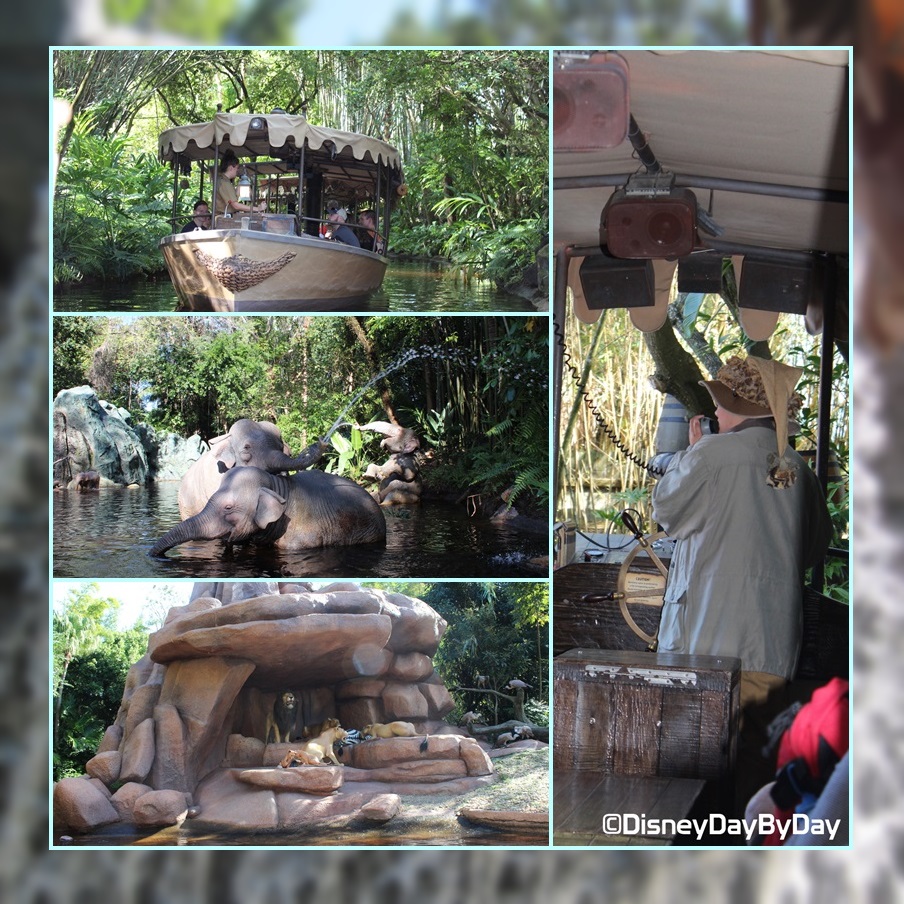 When I seek adventure, I head out on one of our favorite classic Disney attractions, the Jungle Cruise. 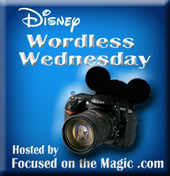 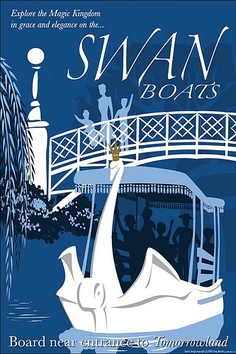 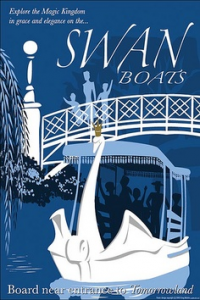 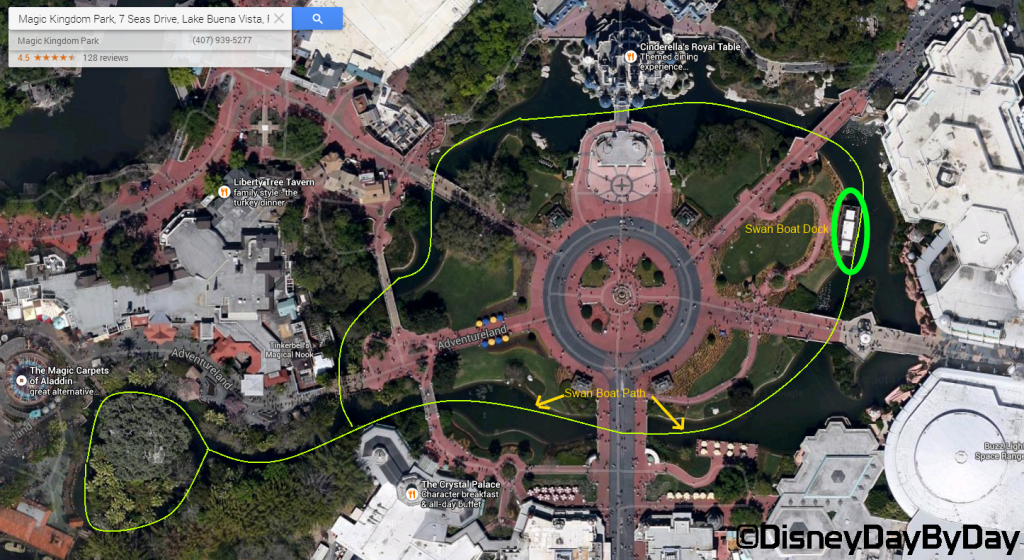 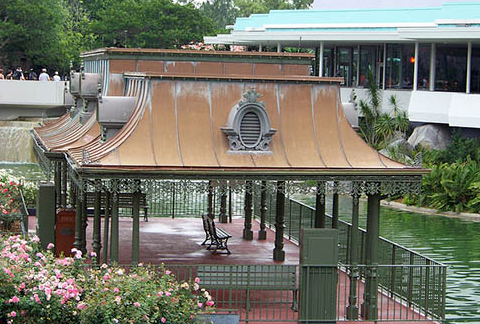