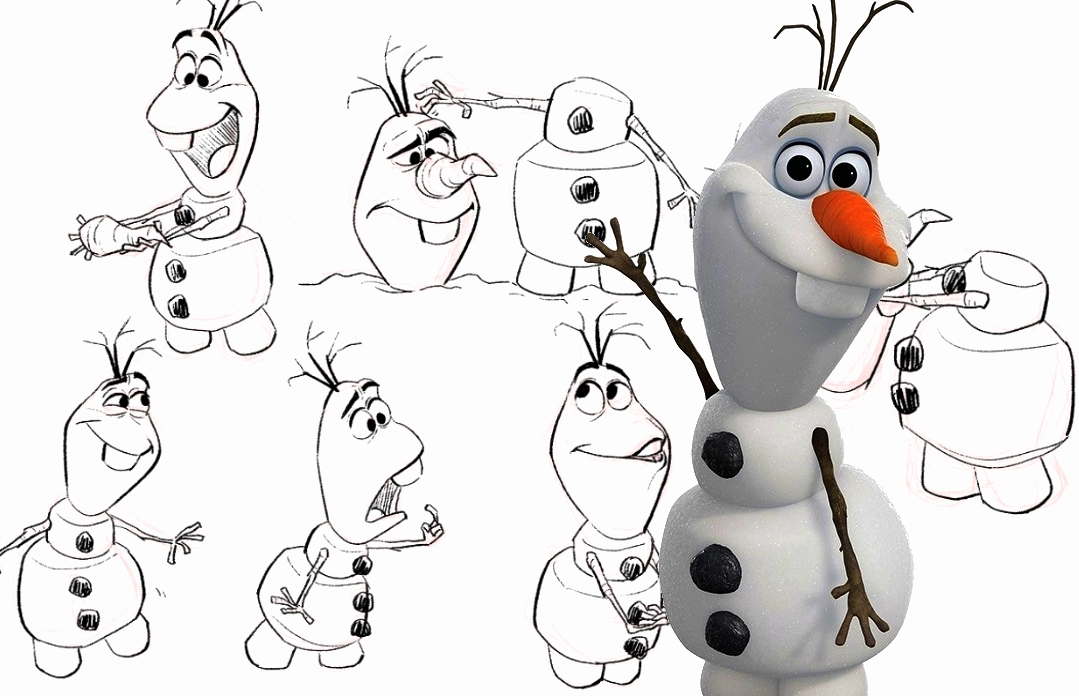 Did You Know Today’s Tiggerific Tuesday Trivia About Olaf from Frozen?

Disney’s Frozen continues to be a huge success at the box office and in product sales.   One of my favorite characters from the film is Olaf the hilarious snowman.   But Olaf wasn’t as simple as building a snowman in your front yard (which many of us can today with the cold weather). 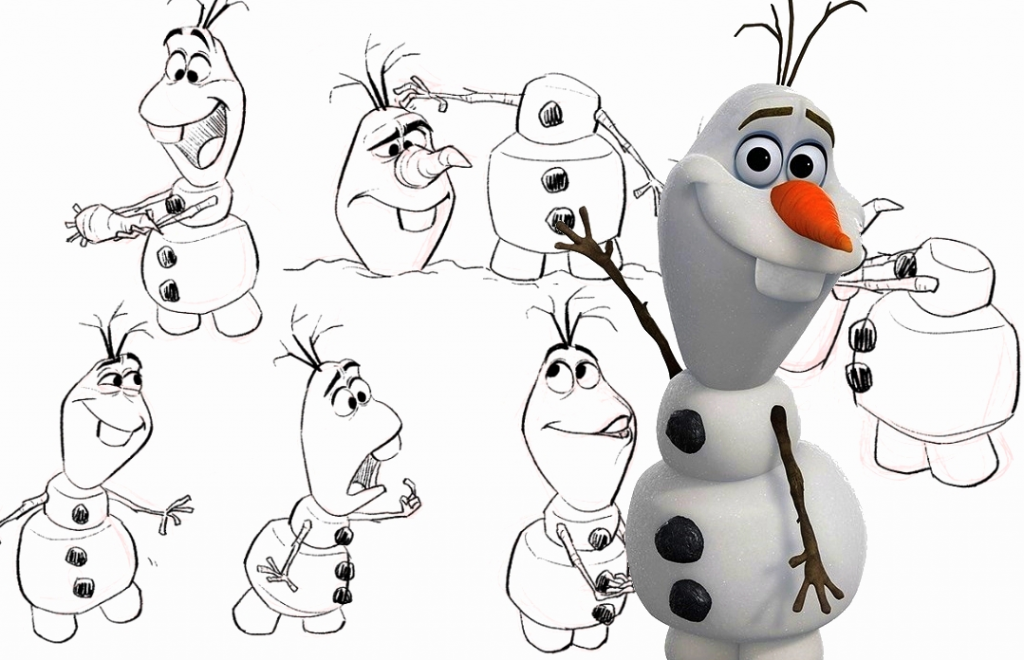 To animate Olaf Disney had to create a new software program called Spaces.   Spaces allows artists to deconstruct Olaf and rebuild him as part of the animation process.   “For the animation team, Olaf was like a giant toy box,” says director Chris Buck. “He’s made up of three balls of snow that can break apart and come together in different ways. His eyes can move around, his nose can slide in and out and off. His stick arms came off. Animators could do anything with him.”   Sounds like the animators had as much fun creating him as we did watching him.    What’s your favorite Frozen Character?