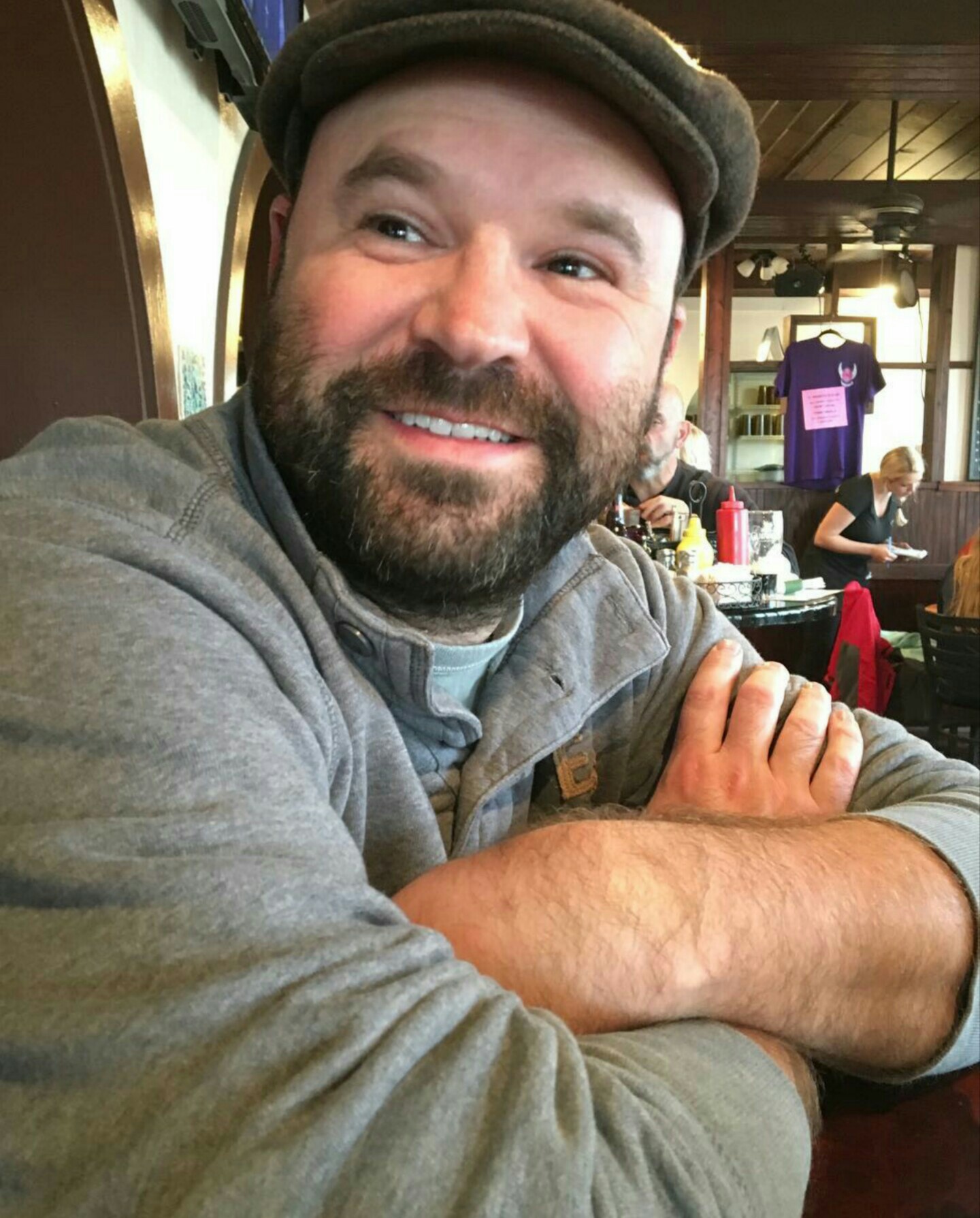 Sean is a lifetime Disney fan who jumps at any chance to visit the parks with his family. From his early days of sleeping in a tent at Fort Wilderness and attending the only park (Magic Kingdom) to now taking his family to the parks each year, he has many experiences and stories to tell.

Shane began his love of drawing at a young age, and through much encouragement of his family he began to take drawing classes. He was always intrigued by cartoons and soon went from watching them to creating his own. After high school, Shane attended Columbus College of Art & Design. He trained as a fine artist and took classes in animation and illustration. After earning an MFA from UCLA, Shane began working on the Emmy award winning shows King of the Hill and The Simpsons. While working on The Simpsons, he contributed to The Simpsons Movie and The Simpsons Ride at Universal Studios. He lives in Kentucky with his wife and daughters. 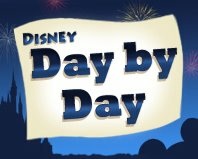