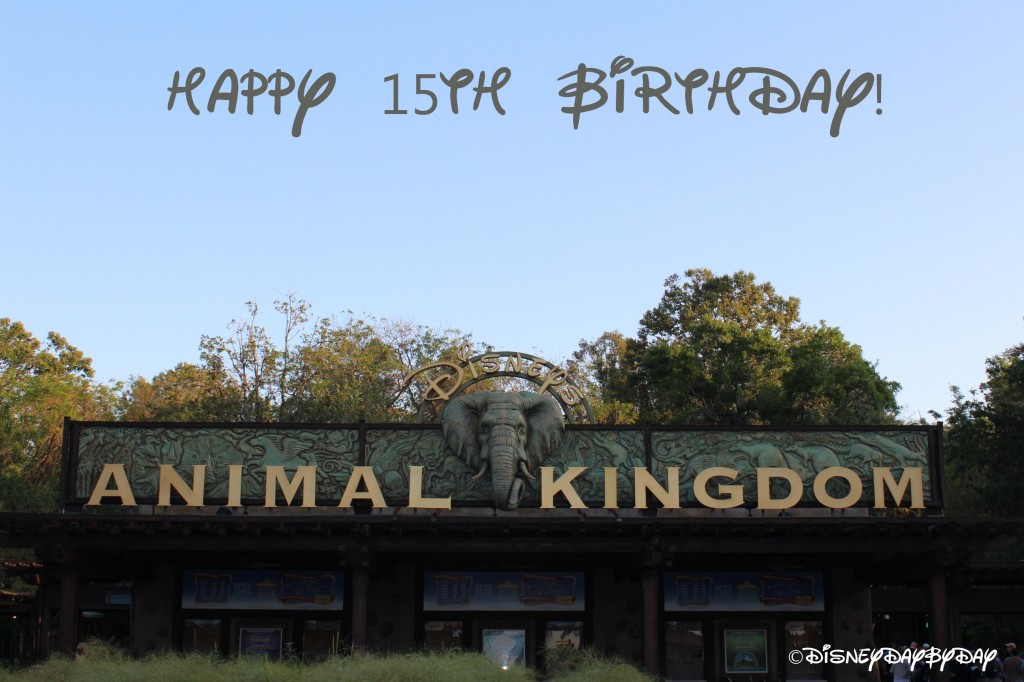 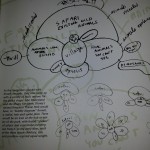 From just a twinkle in Joe Rohde’s(Imagineering Concept Designer)  eyes as he drove his pickup truck in January 1990 to the opening of the park in April 22,1998 to the ever changing landscape of the park we see today the Animal Kingdom is an amazing place.   Today Animal Kingdom celebrates its 15th Birthday.   Just as we celebrate any birthday, I thought I would look back at some of the amazing facts about Animal Kingdom.

So we tip our glass to the Animal Kingdom today, Happy Birthday buddy, and here is to many more.