Our Hidden Mickey this week is from Mickey’s Star Traders shop in Tomorrowland at the Magic Kingdom.   As you explore the shop, be sure to look up at the mural.   This mural contains many different Hidden Mickey’s below is a sampling of some of them that we found.   Be sure to add more in our comment below, we all love searching for them. 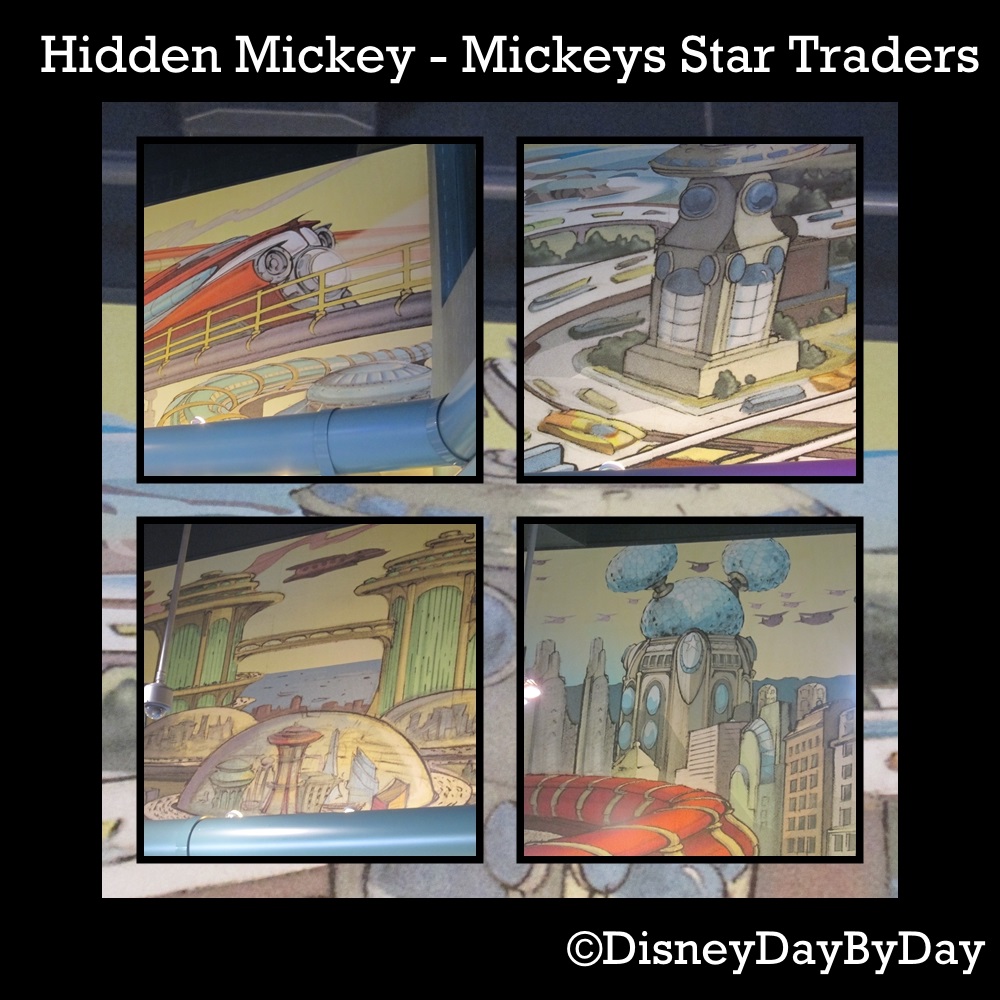 Where have you found a Hidden Mickey at Mickey’s Star Traders?? 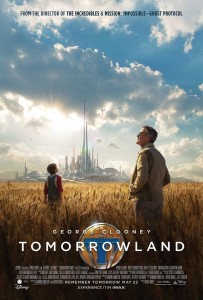 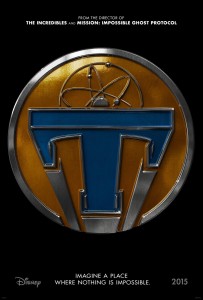 Ever walk by the building below in Tomorrowland and wonder, hmm that’s an odd building wonder what it was used for. 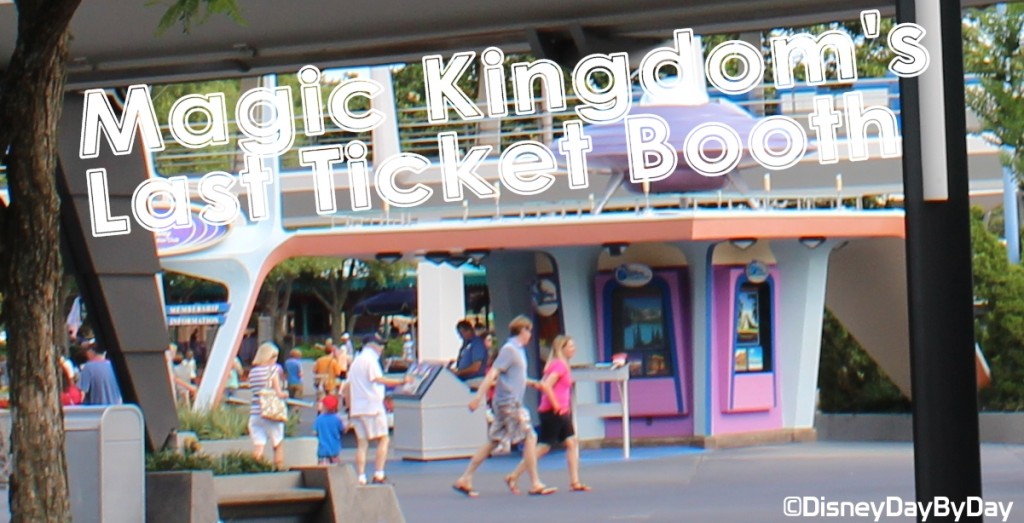 For those of you that visited the Magic Kingdom before the passport style ticket was born you will definitely remember this building.   I remember standing in this line with my parents many times.   Scattered around the Magic Kingdom were ticket booths, where you purchased your tickets to experience an attraction.   The ticket booth above is the last one standing at the Magic Kingdom today, you will find it on your way to Space Mountain in Tomorrowland in its current use as a Disney Vacation Club information area.    The most recent loss was the one located near Many Adventures of Winnie the Pooh, after its use as a ticket booth it changed over to a camera shop and souvenirs before Pooh’s tree was moved across the path from the play area to it’s current home in front of the Winnie the Pooh attraction.

Passport style tickets replaced the A to E tickets in June of 1981.   You will still people use the phrase E ticket to refer to the newest, most advanced, and/or most popular rides and attractions.   While the A ticket would only get you on the Carrousel and the Main St Vehicles.   Other attractions were in between with B, C, and D tickets.

Do you remember purchasing tickets at these ticket booths?