What is a show that debut in 1971 and remains one of the few originals from the opening year?    The Electrical Water Pageant!!! 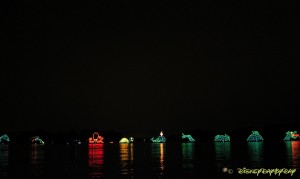 The Electrical Water Pageant is a light parade on the Seven Seas Lagoon consisting of over 50,000 light bulbs.   It is a beautiful display consisting of sea serpents, whales, turtles and many others.   The pageant is composed of 14 lighted floats and includes four outboard motors to keep the show moving. 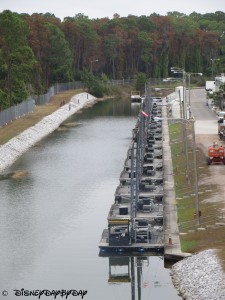 To keep the show fresh the maintenance team has to replace between 100 to 1500 lights weekly to prevent a bad show.    So, next time you are around the Seven Seas at night, be sure to find a spot to watch the pageant.

Below is the general time of the pageant, but be sure to check Guest Services for the times during your stay.
[ws_table id=”6″]