You just spent thousands of dollars and traveled hundreds of miles to the happiest place on earth, so how about something for free?   Yes, I said free, as in keep-your-wallet-in-your-back-pocket free.   Welcome to Club Cool.   I know what you are thinking…. Break out the member’s only jacket, here I come.   But that isn’t what this club is about.   In the middle of Epcot’s Future World you will find a club so cool that they give out free soda.

Club Cool, formally known as Ice Station Cool and sponsored by Coca-Cola, is located in Epcot’s Innovations Pavilion.  Here you will find an assortment of Coca-Cola merchandise for sale along with free beverage stations where you can sample soda from around the world.   Club Cool is easily missed as you rush through the park trying to get on Soarin and then onto the World Showcase for your trip around the globe.  Be sure to mark it on your map and let us know what you think of the variety of beverages.

Here is a quick summary of some of the sodas you can try (Updated Nov 2013):

Club Cool gets 5 Mickey Bars because 1, it’s cool and 2, it has free soda.  Just don’t get stuck to the floor. 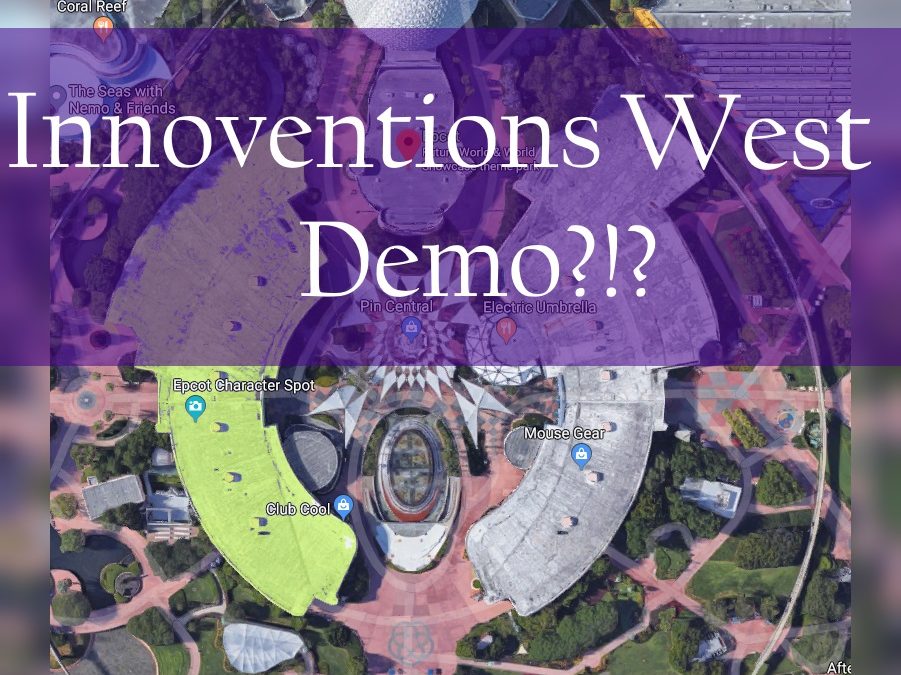 It looks like work on the new entrance to Epcot is beginning.   A permit filed just the other day mentions  demo work on “1400 Avenue oftheStars#A,Bay Lake,FL 32830” which is Innoventions West.    This is just a permit filing so it will take some time...

It looks like work on the new entrance to Epcot is beginning.   A permit filed just the other day mentions “1400 Avenue oftheStars#A,Bay Lake,FL 32830” which is Innovations West.    This is just a permit filing so it will take some time before the work... 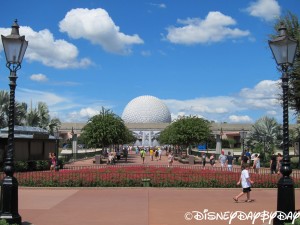 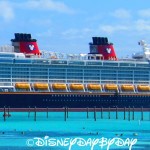